On Tuesday 24th November 2015, a total of 6 brave members of the Leicester business community took to the stage, to perform their first ever 5 minutes of stand-up comedy. All participants performed to a sell out crowd at The Y in Leicester – in aid of charity. The event was sponsored by Shakespeare Martineau and was in association with the Leicester Mercury.

At the Leicester Stand Up Challenge the overall winner on the night was Nick Pulley and the runners up were Pete Miller and Chris Greenwell.

The show was hosted by Mrs Barbara Nice and all proceeds from the show went towards supporting the work of Big Difference Company (registered charity 1135167).

Here is the full line up of participants who took part in the Leicester Stand Up Challenge show in 2015:

I get a lot of stick for all of my corny jokes in the office so I thought I would subject a wider audience to them and hopefully raise some money for charity at the same time. 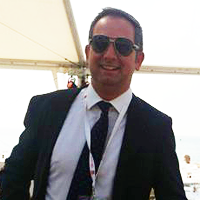 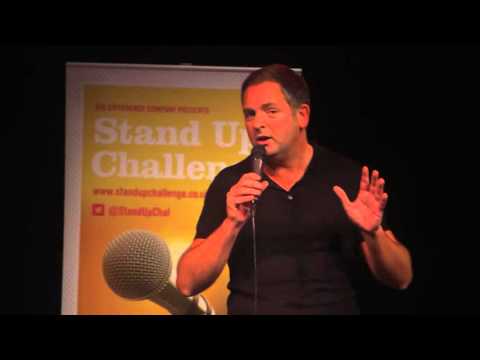 I'm almost 60 & work full-time as a Commercial Insurance Broker, in Leicester. I just love making people laugh! I've always been good at joke/story telling & my accents are pretty good. It is my ambition to take this further & the Stand Up Challenge @ The Y would be an ideal stepping stone. 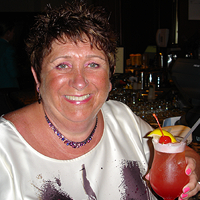 The very idea of trying to be funny on stage frightens me witless. That, in itself, is reason enough to have a go! But it's also about raising money for good causes and supporting local charities. 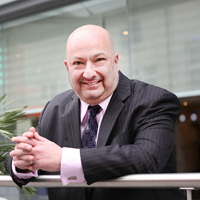 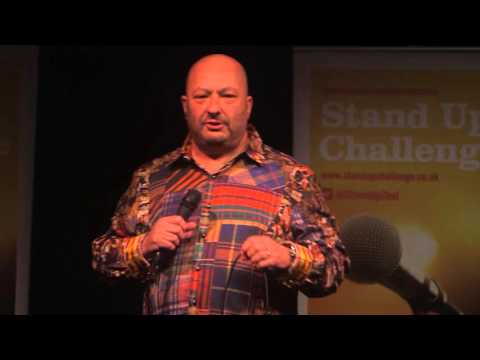 I don't take life too seriously and always up for a good laugh. I like to think I'm quite funny (why else would I be doing this) but the thought of going on stage terrifies me... Should be interesting one way or another! 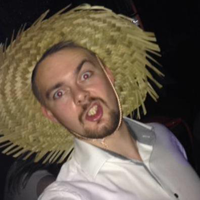 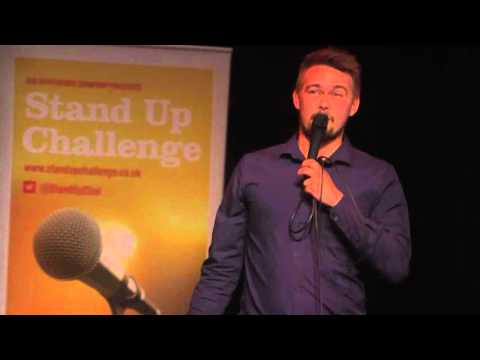 A great cause. I was asked! It's easy to knock stand up - time to feel the bitter/sweet potential of the gig for myself. To be honest just to see if I've got the bottle for it. And of course if Rees, Miller and Pulley can do it, so can I. 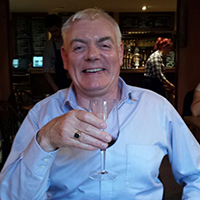 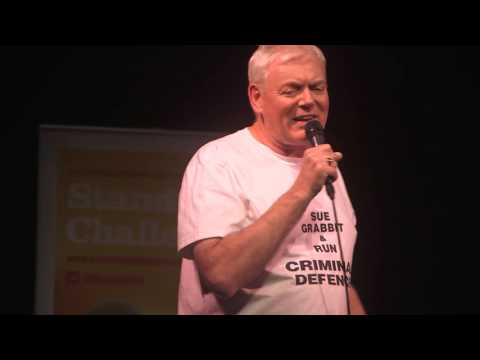 I have never done stand up before so it will be a tick on my bucket list. Also it is for a great cause raising money and supporting local charities. Those who know me will know that I cannot resist a microphone and a stage - or a competition! Am I funny? We will have to wait and see. I am bound to be funnier than my mate Pete Miller although he will no doubt be wearing an outrageous shirt on the night.... 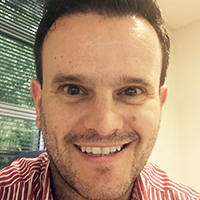 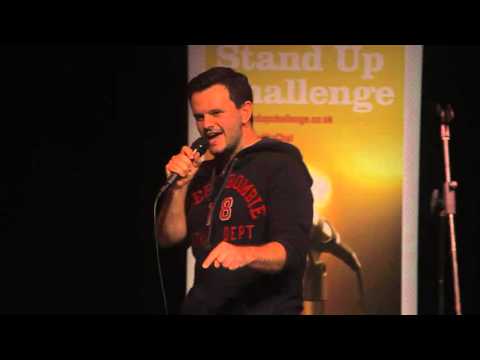 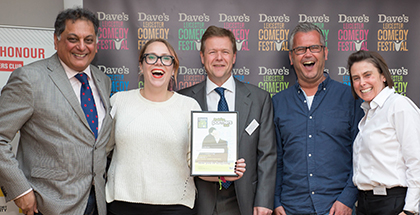 Why do organisations join the Business Partners Club?

Find out more >
Tweets by @StandUpChal